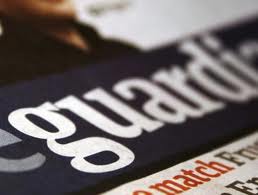 Greece, in 2012: fascists beating up people while the police look on

As the EU is awarded the Nobel prize, far-right violence is the norm in Greece – carried out with the police's tacit approval