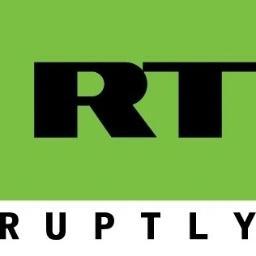 On Thursday, units from the Greek riot police (MAT) and its anti-terrorism special force (EKAM) clashed with residents from the town of Ierissos and the nearby Skouries mine in Northeastern Greece.

Security forces were searching for suspects from the February 17th attack on the mining site, when 40 masked individuals raided the facilities, torching machinery, vehicles and containers used as offices.

Protesters erected barricades of burning tyres to stop the police from coming into town and searching their homes for suspects. Six platoons from the MAT and EKAM elite police units stormed Ierissos.

Residents claim tear gas was fired near school and children were affected. Locals say the mining project, 95 percent owned by Canadian company Eldorado Gold Corporation, will threaten the region's tourism income and environmental stability by polluting the peninsula with mercury, arsenic and cyanide in the form of dust and acid rain.
Αναρτήθηκε από oko στις 8:25 μ.μ.